Just a normal day for us! In the afternoon when it's "cooler" (insert snarky laugh) we like to play on the porch for a bit! 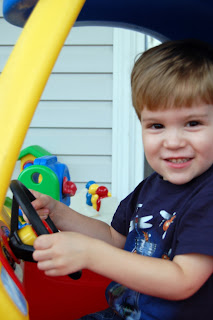 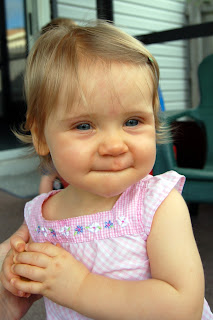 I have been so excited for the past few months because I have some girlfriends to hang out with! It's kind-of sad how isolated you can get as a mom, how hard it is to keep up with friends and sometimes to make new ones. I met Laura and Angie online! We all scrapbook, saw we lived close and they invited me to their playgroup. There, I met AnnaMaria as well as everyone's cute kids!
Well, we gals had our first "girls night" this week. I am SO glad everyone's as laid back as me. So, here are our pics - us, scrapping, laughing, no makeup! I think AnnaMaria's pic came out the best, that stinker!

And here we are, in no particular order, 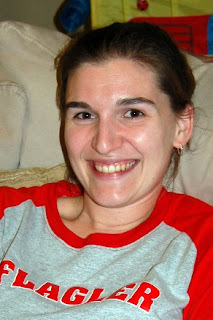 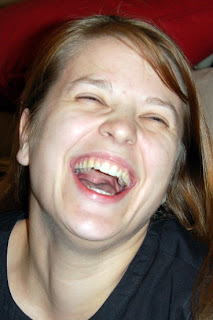 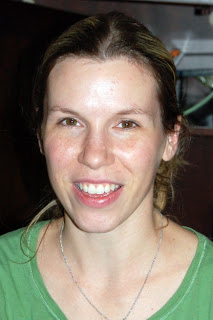 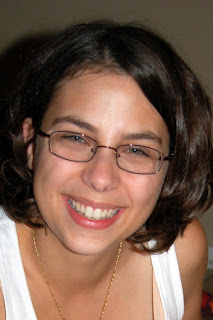 I am so excited to have been asked by Cosmo Cricket to be their Cosmo Picasso. Check it out here
Posted by Charity Hassel at 9:02 AM 2 comments:

Sorry, removed for publication!
one of my new fav things is to hunt things i can alter! it's just fun to take stuff and make it look more personal by adding a few things at home. So, here are two purses I made using bags I bought for one dollar at Target! gotta love that!

The toile wristlet I used a anna griffin flower with a k&co button, sewed MM croched lace as a leaf for the flower.

The other, I put a few brads in for "earings" used steam a seam2 to apply the big ribbonand small ribbons. SEI ribbon. unknown chipboard. MOD buttons.
Posted by Charity Hassel at 6:46 PM No comments: 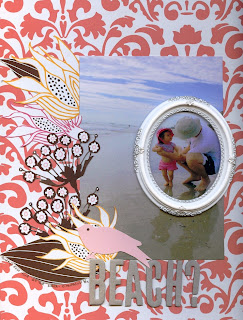 I have been fortunate enough to work on Just Let Me Scrapbook's Design team for a while now. Working with Mary Beth is such a pleasure! Here are a few things I made with things from her online store. Both are of Audrey. Better get some more recent photos of Alexander, lol! Really love the one of her and daddy at the beach - her first time there! Thanks for looking.
Posted by Charity Hassel at 7:38 PM No comments: 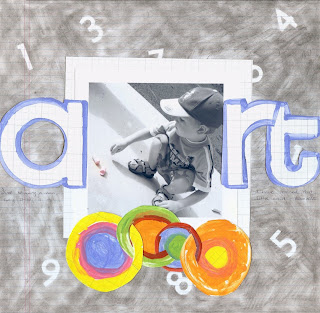 So, the challenge at twopeas was to use art as inspiration for a layout. Here's what I came up with!
Posted by Charity Hassel at 5:07 AM No comments: 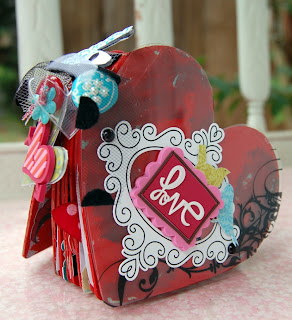 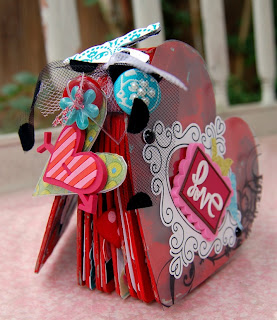 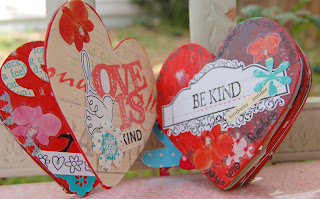 I wanted to do an art journal to remind me of the truths found in 1 Cor. 13. This was a lot of fun to make!

As seen in Paper Trends magazine!
Posted by Charity Hassel at 3:27 PM 3 comments:

So, I have had a lot of fun being a freelance designer this month for My Kits and Pieces kit club! Here's a few things I made using their September kit called "Primarily Chic"! They also have another kit you can choose from as well! 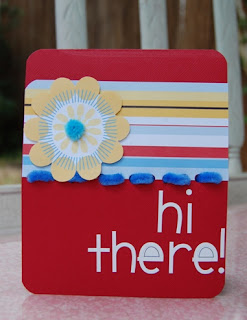 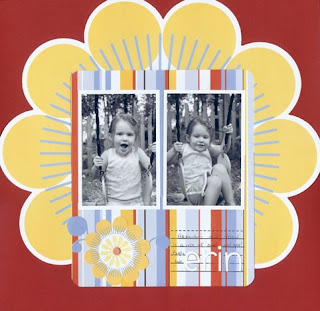 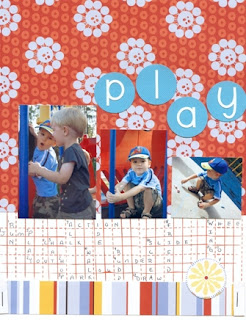